Advancement in the Treatment Of Iron Deficiency Anemia

Anemia: When Body Iron is Inadequate

Symptoms of Iron Deficiency Range from Negligible To Severe Form 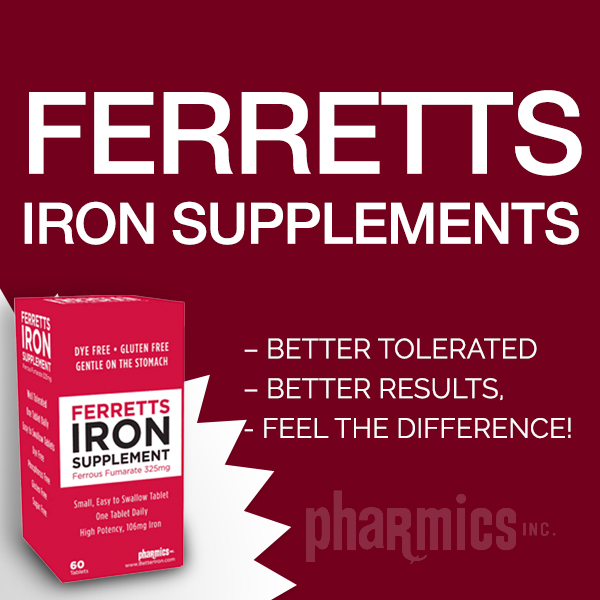 Ferretts IPS is insoluble at gastric pH, as it is gastro-protected through a casein protein layer (patented succinylation technology).Ferretts IPS, because of its unique gastro-protection, bypasses the gastric mucosa, where iron gastric intolerance most frequently occurs.

Ferretts IPS IPS Absorption Is Not Affected By Food Intake

Blood iron concentration (mean ± SD; n = 10) at different time points after administration of 80 mg of iron as protein succinylate complex, before or immediately after meals.