There are several vitamins and minerals the body needs for day-to-day life, and one of the most important here is iron. Playing a role in hemoglobin production, which allows red blood cells to properly move oxygen around your body, iron must be at the proper levels – and if it’s not, there are several health risks that may arise, particularly for pregnant women or certain other situations.

At Pharmics Inc., we’re happy to offer a range of chewable iron supplements, liquid iron supplements and several other options for those dealing with any kind of iron deficiency, which is the most common nutritional deficiency in the world among people. We’re also here to offer general expertise on dealing with iron deficiency, including one of the most important facets of this conversation: Identifying the presence of low iron levels to begin with. Luckily, there are several signs that often indicate an iron deficiency, which we’ll go over in this two-part blog. 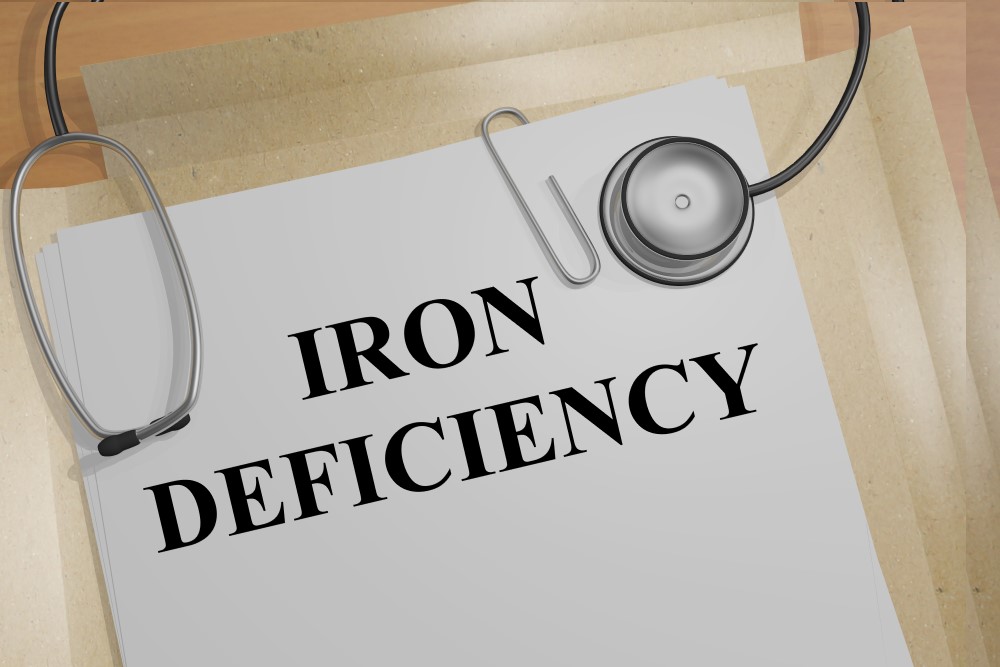 While fatigue can mean several things, one condition it may be pointing to when combined with other symptoms we’ll go over here is general fatigue. One of the main roles of iron in the blood is allowing oxygen that helps metabolize sugar, a process that brings us energy – but when there’s not enough iron in the blood to do this, oxygen will not be transported as efficiently, and the sugar metabolization process slows down.

Again, tiredness alone is not usually enough to diagnose an iron deficiency. But if your tiredness is not explained by any other factor, and especially if you have other symptoms we’ll go over in this series, it’s entirely possible a lack of iron is the reason.

Have you ever wondered why blood has the distinct red color it’s known for? This is largely due to hemoglobin in the blood, which, as we noted above, is fueled by iron. If you have less iron in your blood, however, your hemoglobin levels will also drop – and this may lead to your skin being much paler than normal. This is one of the most common identifiers of iron deficiency, and will often show up in areas like the face, gums, lower eyeli8ds, and even the fingernails.

Low levels of iron will also cause the heart to work harder to deliver oxygen to the bloodstream, and that leads to an elevated pulse and irregular heartbeats, plus heart palpitations in some cases. If you have this symptom, you should consult your doctor in addition to considering an iron supplement (something your doctor will often recommend as well).

For more on the telltale signs you might be dealing with low iron levels, or to learn about any of our iron supplements or other products, speak to the staff at Pharmics Inc. today.