In part one of this two-part blog series, we went over some basics on why many pregnant women take iron supplements along with prenatal vitamins during their pregnancy. Iron is hugely important during the pregnancy process, responsible for delivering oxygen and nutrients to your baby as it grows, and many mothers will require supplementation of their iron levels due to the high demands here on the body.

At Pharmics Inc., we’re happy to offer several high-quality iron supplements for not only pregnant women, but also any other group who requires them, including babies, kids, men and others. Today’s part two of our series will dig a bit deeper into the specific risks of iron deficiency for infants themselves and not just the mother, plus the amounts of iron generally required based on the baby’s birth status and some other basic qualifiers. 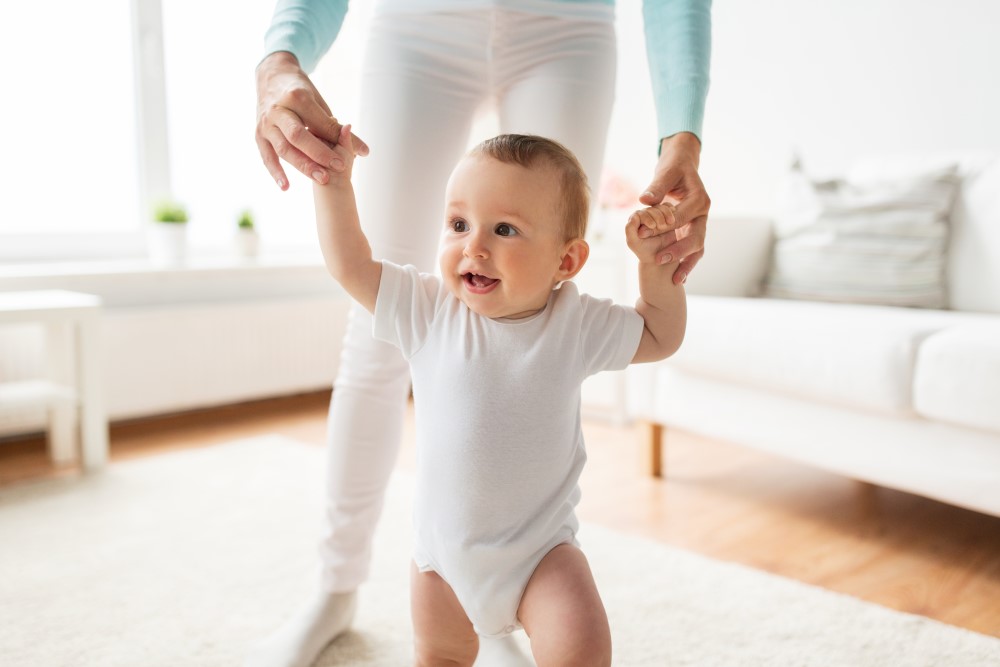 Iron deficiency is the single most common nutrient deficiency found in babies and toddlers, but luckily it’s also easily preventable with the right steps, including iron supplementation by the mother. However, if iron deficiency is not prevented or remedied in infants, there are possible negative results:

Generally, for infants ages 6-12 months, 11 milligrams of iron should be consumed per day. However, as we’ll go over in our sections below, this will vary depending on the birth status of the child.

If your baby was born within the normal term range and not prematurely, plus does not show any notable iron issues on initial testing, they will generally have the right amounts of iron for their first four months of life. However, after this point, they may require iron supplementation in the following forms:

However, if your child was born preterm, or with fewer than 37 weeks of gestation, their iron status will be highly variable – most iron for infants is added during the third term of pregnancy, so premature babies might miss much of this. The general requirements here: