At Pharmics Inc., we’re here to not only provide a wide range of iron supplements for a variety of needs, but also to offer important expertise and recommendations to groups who commonly utilize our products, including pregnant women. What does the data say about iron screening and pregnant women, and why is this screening and general attention to iron deficiency so important during pregnancy? Here’s a primer. 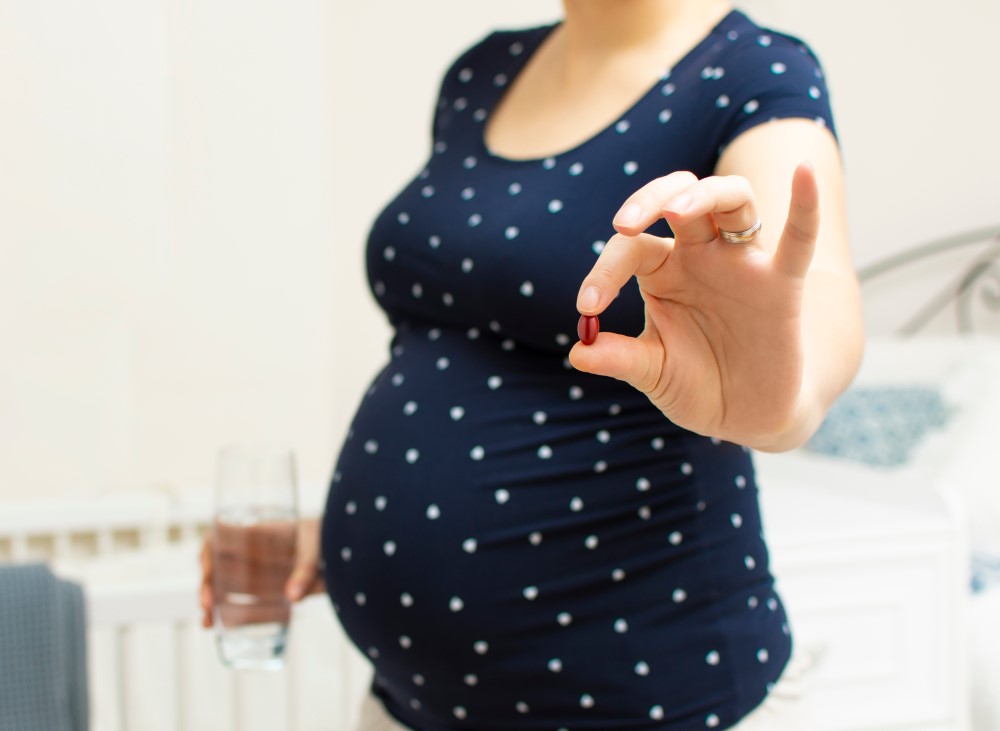 The study, linked above, was published recently in the journal Blood Advances. Researchers conducted an incredibly wide-ranging study, one that included 44,552 pregnant women who had received prenatal testing at community labs in Ontario, Canada in the years spanning 2013-2018.

The primary goal was to establish how often ferritin testing was offered to these women (ferritin tests are generally considered a strong proxy for iron levels). In addition, researchers looked to provide data on how often iron deficiency is present in pregnant women, how severe it tends to be, and whether other clinical or demographic factors played any role here.

The results of the study were fairly stark. Roughly half of women in the study had some level of iron deficiency, for starters. However, only about 60% of pregnant women studied received a ferritin test during their pregnancy, meaning a full 40% did not receive one. In addition, the vast majority of these tests were done during the first prenatal visit, or near this time – this is the period where iron deficiency risks are lowest during pregnancy, so these tests will often be less effective than those done later.

In addition, despite the fact that Canada’s healthcare system is universal and does not require patients to pay for ferritin testing, researchers found socioeconomic effects at play here also. They found that women of lower socioeconomic status were less likely to be tested for iron deficiency, meaning access to care is very important even in these settings.

Importance of Screening and Attentiveness to Iron Deficiency

Based on the findings of this study, lead researcher Dr. Jennifer Teichman, MD, urged pregnant women to inquire about iron levels and ferritin tests both before and during pregnancy. Iron deficiency is extremely common, as research shows, and becomes even more so as women progress through their pregnancy. In addition, standard prenatal vitamins only offer small amounts of iron and generally aren’t enough for women with iron deficiency – a simple screening, however, allows for the purchase of dedicated iron supplements that will allow upcoming mothers to raise their iron levels to the proper state.

For more on iron levels in pregnant women, or to learn about any of our iron supplements or related products, speak to the staff at Pharmics Inc. today.

Statements on this page have not been evaluated by the Food and Drug Administration. Ferretts Iron product are not intended to diagnose, treat, cure, or prevent any disease.