There are a number of blood-related medical conditions out there, and one of the single most common is iron deficiency, also known as anemia. This condition can affect numerous individuals, but among those most susceptible tend to be both young children and, notably, pregnant women. 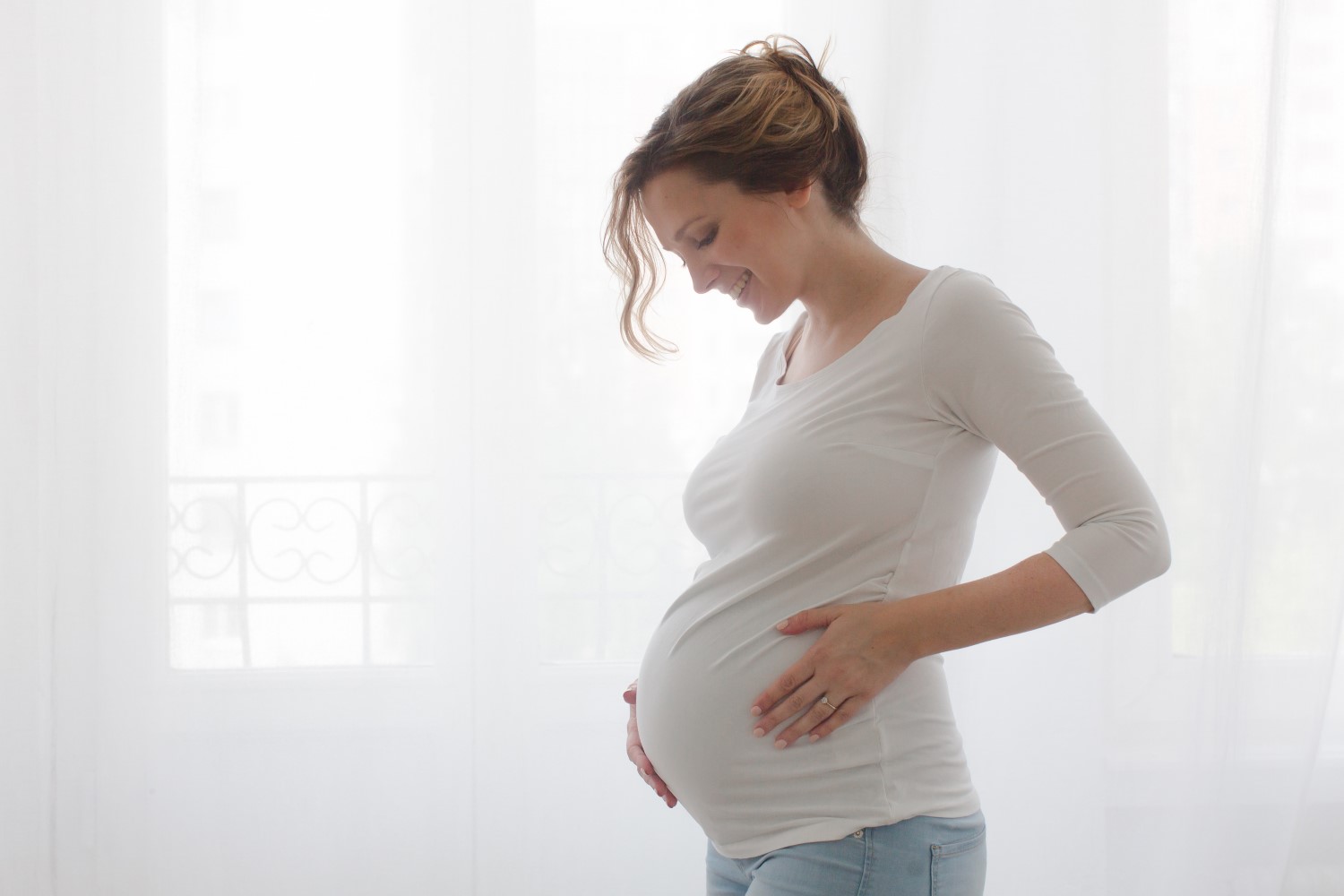 Iron deficiency, which is characterized by a person’s red blood cell count being lower than normal, is relatively common in expecting mothers, at least in mild ways. Part of the reason it’s so common: New mothers need a lot more iron than others, as they’re supplying not only themselves but their developing baby as well.

This iron is vital for helping send nutrients throughout the body, which requires oxygen – and fewer red blood cells means less of this oxygen in the system. As you’ll see, if iron deficiency is not curtailed and controlled during pregnancy, it can lead to several specific risks.

When maternal anemia is allowed to reach severe levels and is not controlled, it shows a major risk of premature birth among new mothers. Babies are also more susceptible to being at a dangerously low weight, while mothers show a higher risk of postpartum depression than they would normally. There’s even research showing higher rates of maternal or infant mortality.

Which kinds of mothers are at particularly high risk of iron deficiency anemia during their pregnancy? There are several known risk factors:

In addition to some of the areas we just pointed out, common symptoms signaling iron deficiency are often similar to standard pregnancy symptoms. They include tiredness and fatigue, shortness of breath, irregular heartbeat, chest pains, headache, dizziness, pale skin and others. Luckily, there isn’t much risk of this condition going unnoticed – all new mothers will be given blood tests for anemia and other conditions throughout pregnancy. That said, you should still inform your doctor if you have any of these symptoms at severe levels.

For more on iron deficiency anemia in pregnant women, or to learn about any of our various vitamins and supplements, speak to the staff at Pharmics Inc. today.